The unsung heroes of digitalization 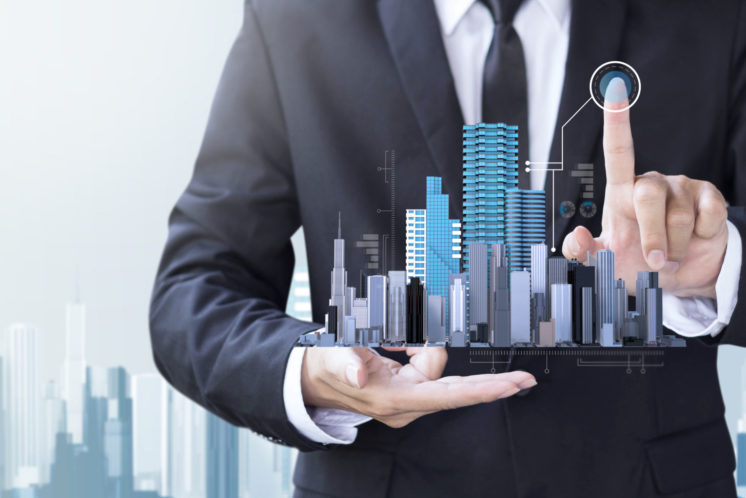 Some everyday heroes tend to disappear from our sight amidst all the talk of fancy end-user solutions. It’s time to give credit to the invisible heroes: those working on standardisation.

Think about the power plug. You probably have quite a few of them at home, and use them to power things like your mobile phone, PC, music system, TV, or panel oven.

Fortunately, the world is a lot simpler than that.

It’s become so simple that we take for granted that any plug fits into any socket.

Standardised power plugs make life easier. It is easier and cheaper to build a house and to sell electronic goods. In other words, the standard, first published in 1951, helps making the economy more efficient and our lives easier.

In a digital world, these standards are perhaps even more critical. The Internet works because of the TCP/IP standard. Mobile phones may be used across the world due to extensive international work on standardisation. The banks have created standards for account numbers that allow the transfer of money electronically and your card works in all ATMs.

It didn’t happen by itself. Hidden behind all those who work on glamorous side of digitalisation – cool apps and fancy end-user solutions – you’ll find a group of people who don’t get the attention they deserve. Through extensive and detailed work and long meetings, they create the standards that form the basis for new digital solutions in area after area. Their work makes everything a little bit easier and smoother for all of us. Without them, we would have fewer possibilities.

Unfortunately, we tend to forget about these unsung heroes. Therefore, here’s a tribute to someone who doesn’t get the credit they deserve: those who work on standardisation. What they do is incredibly important, and it is far from being finished. In industries lack of standards – or lack of coherent use of existing standards – creates obstacles to exploiting digital technologies.

One of these industries is power utilities. The industry has plenty of exciting projects working to create a smarter grid. Norway has just installed new power meters that gives the industry access to entirely new data – enabling them to solve problems in new ways.

One example: The capacity of the power grid may be likened to a commuter road. During rush hours, the road is congested, while there are almost no vehicles on it for large parts of the day. For the power grid, the rush hour may occur when the city crowds converge on their mountain cabins and plug their Tesla into the wall – all and the same time on Friday afternoon (yes, that is actually what happens in Norway).

In this situation, grid companies have three options: They may build new power lines and increase capacity. They may introduce congestion fees to make it more expensive to use the grid when everyone else is using it. Or they may introduce smart digital technology to distribute power usage throughout the day. In this situation, the Teslas may automatically charge themselves when there is excess grid capacity. That way, construction costs go down for grid companies, and usage fees are reduced for consumers.

So how do we get there? The Norway grid is run by more than 100 independent grid companies. If all of them were to build their own solution, it would be far too costly. That means they have to work together, enter standardisation. To succeed in reducing both their own and customers’ costs, grid companies need a shared digital infrastructure. The potential benefits are enormous:

Many of us love new gadgets and talk about how new technology offers exciting new opportunities. It’s easy to forget that those people depend on people doing the laborious work of standardisation. Make sure you make it possible for them to do their job. And next time you see one of them: Don’t forget to say Thank you! They deserve it.